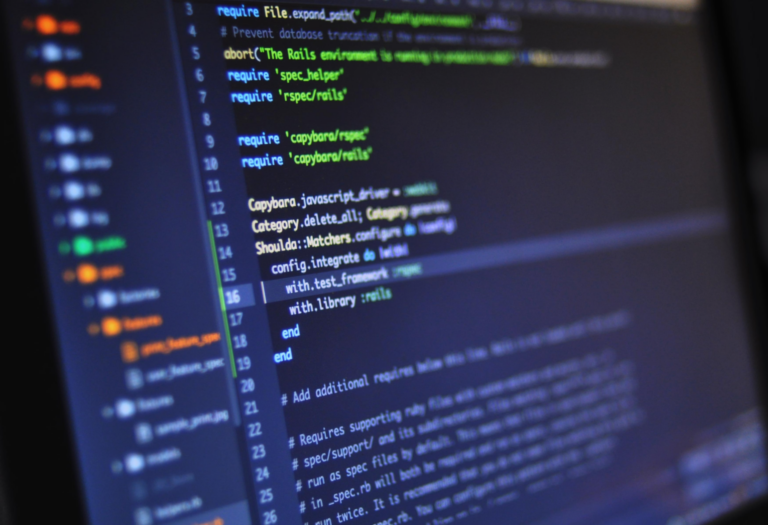 At Ice House, we have a code review process in place to ensure and maintain the quality of our apps. The process took place regularly throughout our development lifecycle, where a group of developers review any code changes during a pull request before it is approved and committed to the codebase and finally tested by the QA team.

Why do Code Reviews?

Code reviews help identify any early defects or coding errors, which serves as an important checkpoints throughout the development lifecycle, because finding bugs gets more expensive over time and even more so when a bug is found during the post-release or in production stage. But over time, when code reviews are done correctly, they are actually doing more than that. Besides the technical and quality benefits, code reviews actually help build better teams as well.

By doing frequent code reviews, the following are possible to do throughout development lifecycle in a regularly manner, which helps maintain code quality:

The following are the benefits of code review to the team which encourage teamwork and learning:

Preparing Code for a Review

Preparing for a code review is as important as getting through one for a smoother and faster review process:

Getting through a Code Review

Performing code review can be a daunting task, especially if you’re unsure what to look out for and where to begin during a code review. As a general guideline:

It’s always a good idea to have code changes reviewed frequently and in small sizes. Large code changes tend to overwhelm the reviewer and reviewing becomes less efficient i.e decrease in defect finding, taking too much time, and more stressful experience since a person can only process so much new information at once. In contrast, small code changes will:

If for any reason code changes need to be large, the author should provide annotations/comments as detailed as possible prepared during the code review and guide the reviewers for better and quick understanding of the changes. Such changes can also be better reviewed in person first, so that the author can explain their changes at a high-level and guide the review, and reviewers will have a forum to ask initial questions.

Understanding code to review can be frustrating which can cause varied comments from reviewers. When responding to those comments, always have in mind:

A Case Study at Google

Code review has been an important and a required part of the software development process in Google since the company’s early beginnings and has been refined over more than a decade.

Code review at Google was first introduced to ensure readability and maintainability. Since code is read many more times than it is written, then it must act as a teacher for future developers. Code review was also seen as capable of making sure that more than one developer is familiar with every part of the code and increasing the chances of knowledge staying within the company. Soon enough, there are other benefits became clear and transformed into expectations when doing code reviews at Google:

Several of Google’s open source projects, such as Chromium, used an externally available tool-based review, Gerrit, where the code review process is quite straightforward: changes are only merged into the codebase only after explicit approval from reviewers and automated verification that the submitted change does not break the build. For internal software development however, Google has an internally developed code review tool called Critique and additional requirements to pass a code review. One of the notable features of Critique is that it shows automated code analysis results from a static code analysis tool, called Tricorder, as comments along with others from the reviewers. The Tricoder is at least capable of analyzing more than 30 programming languages and helps speed up the code review process by providing suggestions based on automated checks results.
Google has a company wide requirements that must be fulfilled in order to push code changes into the codebase. Most internal software development at Google has a monolithic source repository and accessed via an internal version control system. The codebase is arranged in a tree structure where each directory is explicitly owned by a set of people (owners). Any developer can propose a change to any part of the codebase provided if at least there’s a reviewer that has ownership over the code and a reviewer with the right readability certification for the code language. It’s not necessarily required to have at least two reviewers, most of the time one approval is often enough.

Despite the strict requirements, code review at Google is a lightweight process which mostly due to the smaller changes and quick reviews. Most code changes happen in small chunks, over 35% of code submitted for a review modifies only a single file and about 90% modify fewer than 10 files. The overall median latency for the entire review process is under 4 hours (including waiting for the reviewer to give feedback) and one reviewer is often seen as sufficient.

Code review is broadly seen as being valuable and efficient within Google. Despite challenges, which mostly occur due to the complexity of interactions that occur around the reviews (i.e. misunderstandings and mismatched expectations), most developers at Google are happy and satisfied with it.

What is Readability Certification?

Like what you’ve read so far? If you are interested in working with us, please check our portfolio and contact us! Or if you’re someone who values quality and is looking for new challenges, be sure to check our job openings. 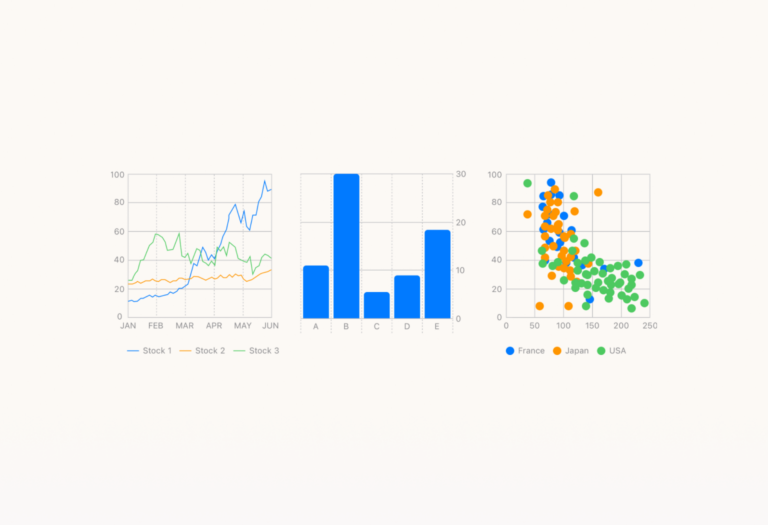 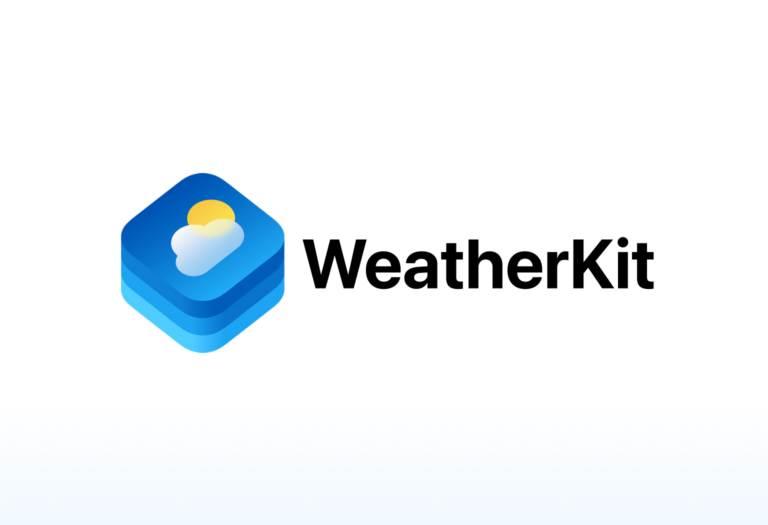 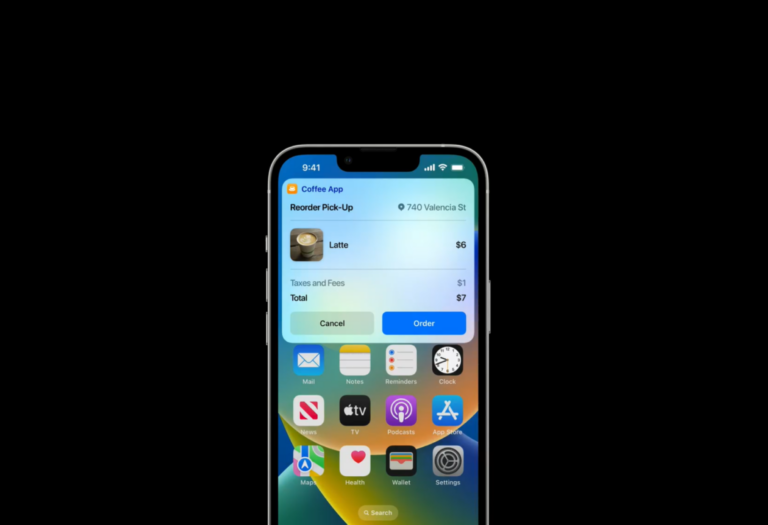