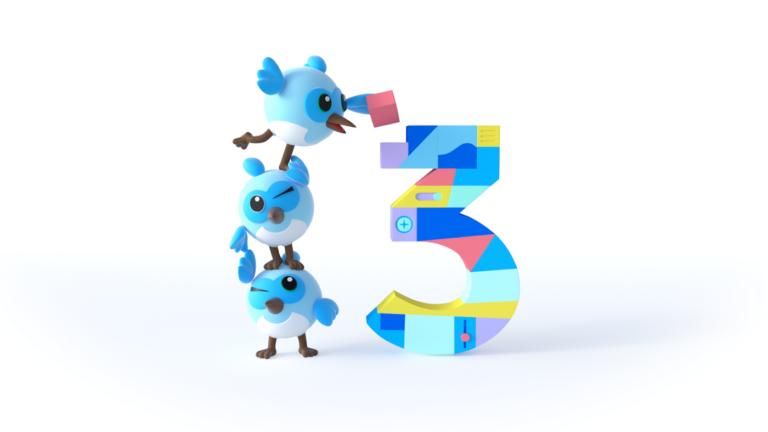 In this article, we will talk about what is new in Flutter which has been announced during the Google IO 22. Flutter 3.0 is live and supports 6 distinct platforms out of the box! We are really excited to share what’s new in Flutter.

So it has been announced that, with Flutter 3, you can build a single codebase for 6 different platforms out of the box: Android, iOS, Web, Windows, and now Linux and macOS. Under the hood, the Flutter engine compiles your code to each platform target, ARM or Intel machines for desktop and mobile, or highly optimized JavaScripts for web. For more detail on the release notes, you can look at their developer page: Flutter 3.0.0 release notes | Flutter

The latest version of Dart and Flutter offers tools that run natively on ARM64 processors. You do not need to rely on Rosetta when analyzing or compiling code for the Flutter app. Right now, there are two versions of Flutter SDK for macOS, ARM for those who are using silicon processors and Intel for older versions of MacBook processors. If you have already installed the SDK, just run Flutter upgrade and the system will automatically download the right binaries for your platform.

Flutter 3 also supports building Linux apps. And this work comes through a joint collaboration with Canonical, the organization behind Ubuntu. Who has a suite of packages that add tailored UI and integration with the Linux system services such as: dbus, gsettings, network manager, Bluetooth, and desktop notifications. As well as the Ubuntu look and feel; a theme called Yaru. If you are curious about Flutter and Ubuntu you can visit this page: Flutter and Ubuntu so far | Ubuntu

As you may know, not long ago, there were a few folding devices released. Flutter 3 now supports foldable mobile devices. Thanks partially to contributions from Microsoft, you can now take advantage of new features and widgets, allowing you to create dynamic and delightful experiences on foldable devices. For more information about the foldable support, you can visit this link: Announcing Flutter support for foldable devices – Surface Duo Blog (microsoft.com)

With this new Material 3 widget, you can take advantage of the newest and most beautiful UI toolkit in your Flutter app. If you are curious about what Material 3 looks like you can find it here: Material Components widgets | Flutter, Take your Flutter app from boring to beautiful (google.com)

The latest version of Flutter now asynchronously composes Android views commonly referred to as platform views, meaning, there isn’t a need to wait for the native android view to render. Flutter uses OpenGL texture to place the view on the screen, therefore, making the platform view rendering smoother. More detail about platform view and how to set it up in your app is found here: Hosting native Android and iOS views in your Flutter app with Platform Views | Flutter

With this new API, you can easily control your web app in certain lifecycles when needed such as: showing a splash screen while loading your app, loading prerequisites data in a startup while showing a landing page in the first startup and many more. You can visit this link if you want to implement this API in your app: Customizing web app initialization | Flutter

In the latest version of Flutter web, the image decoding API is updated and optimized by asynchronously decoding the image outside the UI thread using the built-in browser codecs. Thus improving the decoding speed by around two times without blocking the UI thread so the user will not see all the jank when loading the image.

Flutter DevTools also has some new features in this release. With these, you can see the build, paint, and layout performance information in a timeline that was captured by DevTools.

For more detail about the Flutter Dev Tools you can visit this site: DevTools | Flutter

We spent some time talking about Flutter 3 on desktop, web, and mobile. But this is also a great release for Dart with some new language improvements for building with Flutter or creating a command-line tool.

When defining an enum type, you can now give it additional: fields, methods, getters, and even operators, you can also implement interfaces just like a regular class.

Dart already lets you use this before constructing a parameter to implicitly initialize a field on the class. We also let you use super to implicitly pass that parameter to the super classes constructor. As you can see, we can reduce many lines of code by using this. If you want to know the full release notes for Dart 2.17 you can visit this link: Dart 2.17: Productivity and integration | by Michael Thomsen | Dart | May, 2022 | Medium, What’s new | Dart

Some of you may have noticed some preparations taking place over the last couple of months. For example, the code base for the Flutter fire plugins was recently moved from Firebase and extended into the main Firebase account on GitHub. The docs, which had previously been hosted at firebase.flutter.dev, were migrated directly into the Firebase developer site alongside: Android, iOS, web, and the other supported platforms. Flutter is now presented as a choice alongside the other platforms. Here you can find how to set up your Flutter app in Firebase: Add Firebase to your Flutter app

For those who are interested in gaming development, there is really good news. Flutter casual games toolkit was released by Google in IO 22. This toolkit contains a resources starter kit, like games sample, tutorial and codelab, along with community space and credits for purchasing Google Developer Services. If you want to know more about this you can visit the official page here: Games (flutter.dev)

So, I guess that’s about it. All the exciting updates about Flutter in Google IO 22. 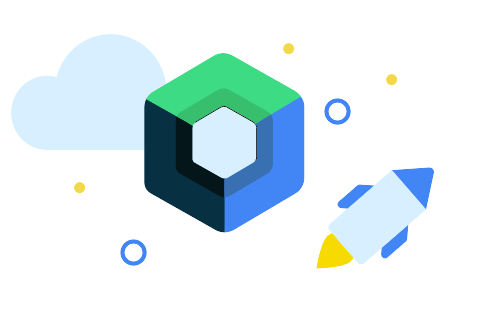 Jetpack compose is a modern UI toolkit for Android and was released stable last year by Google. Compose uses a declarative component-based paradigm which enables developers to build UIs easier and faster while embracing the style and ergonomics of the Kotlin language. When using the Android view system, developers need to create the layout xmls […] 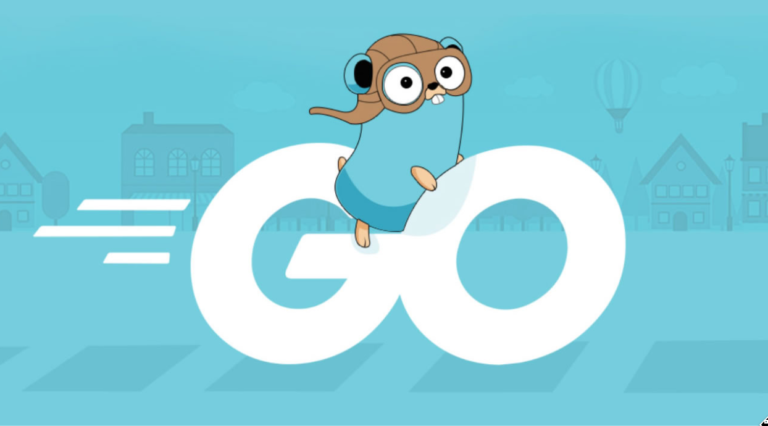 GraphQL: The Next Level REST

RESTful API has always been the #1 choice for today’s client-server communication standard. Many of the existing public and private APIs are now built with RESTful API at their core. REST is chosen due to its simplicity of development, the concept of resource in mind, and of course its compatibility with different interfaces or devices. […]