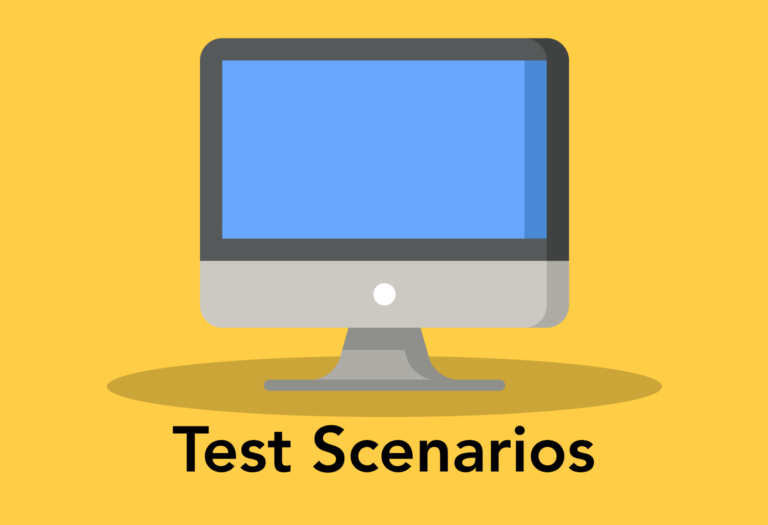 In order to create high-quality software, you must thoroughly test your mobile apps. Testers can find test values by using boundary values and equivalence partitioning. Testing requires lots of time and effort, therefore, many software developers use automated testing to make the process more efficient.

What is a Test Scenario?

Test scenarios are usually created to get the following benefits:

As an example, consider a test scenario – “Verify that the user is not able to login with invalid credentials”. This test scenario can be further broken down into multiple test cases such as :

The following are the most common types and usually mandatory scenarios for mobile applications, which we will discuss later on.

Functional testing of the application should be the first thing testers do. Functional Testing is a testing process to make sure the application functionality such as user interaction or other actions that the users might do are already working properly based on the requirements. For example: inputs, outputs, tappable buttons and navigation, ensuring all the functions perform as they should. Sometimes functional testing is also called black box testing because the tester focuses on the application functionality specification without concern for the actual code.

The main purpose of functional testing is to ensure that the application fulfils the requirements of the stakeholders that the user has defined at an early stage, also reducing the risk of errors and customer satisfaction.

Testing the functionality is one of the most important aspects of the application. Depending on your app, functional testing will be different in every project.

UI testing can be tricky to test for mobile applications because it has to check the position of components on several different screens from large screen sizes to small screen sizes. As a user who uses the application, it is not only performance that is considered but also an attractive UI. UI-friendly apps sell a lot more when compared to the best-developed apps with poor UI. While testing UI on a mobile application, various characteristics need to be verified.

UI-friendly applications make the user experience more enjoyable and contribute to better app rating reviews, so UI testing is highly recommended and important especially when it comes to smart devices because here the screen size is comparatively small and a lot of variations of the devices are available in the market.

Compatibility is about the ability of the system under test to function as required on all the supported platforms. Mobile compatibility testing is performed to safeguard against mobile application errors as devices have different OS’, sizes, resolutions, etc. Some compatibility failures will result in survivability and recovery issues for mobile devices.

Mobile app compatibility testing can be further categorized into the following types:

Below is an example of compatibility test case scenarios:

Mobile performance testing can significantly impact user satisfaction when mobile users expect to launch an application within 2 seconds but, the actual application needs a longer than expected time may cause the user to delete or uninstall the application. There are 2 major performance tests that are commonly performed:

Performance testing is performed to determine the operability, stability, and resource utilization of mobile application quality, in different usage scenarios and workloads.

Various testing scenarios can be tested on performance mobile testing :

Security testing is how to find security weaknesses in the application, it’s a complex test and best done by experts.

Various testing scenarios can be tested :

Furthermore, OWASP Mobile Security Project can be a starter guideline for security testing. 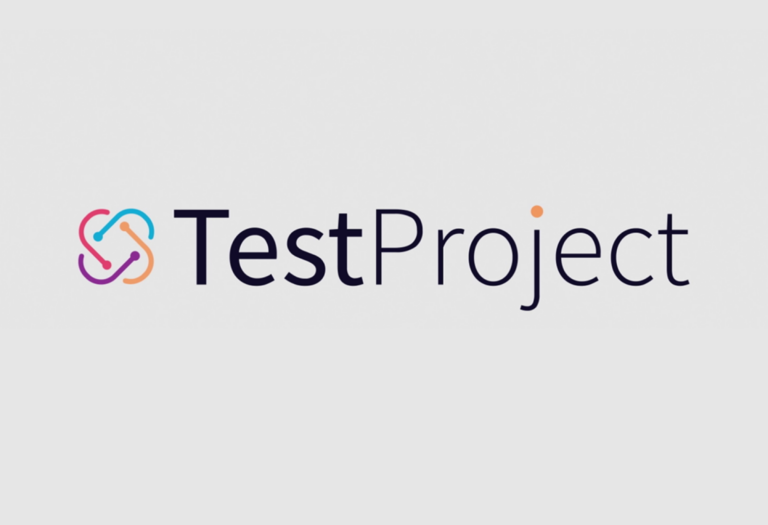 What is Scriptless Test Automation and how can we use TestProject to do this? In the previous blog https://icehousecorp.com/automation-testing-and-how-to-start/, we discussed how test automation could significantly benefit the testing process. This time, I will explain one of the test automation methods, a scriptless test automation which will be helpful for software tester who does not […] 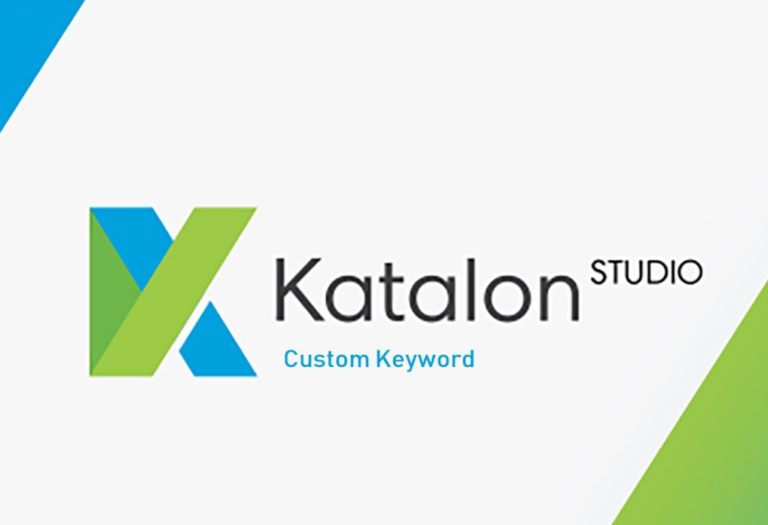 How You Can Use Custom Keywords via Katalon To Improve Test Automation Most applications nowadays are made up of several repeated steps in their navigation. These repeated steps may cause some toil in Automation testing as we are required to write or record the steps all over again. Another case would be automating the required […] 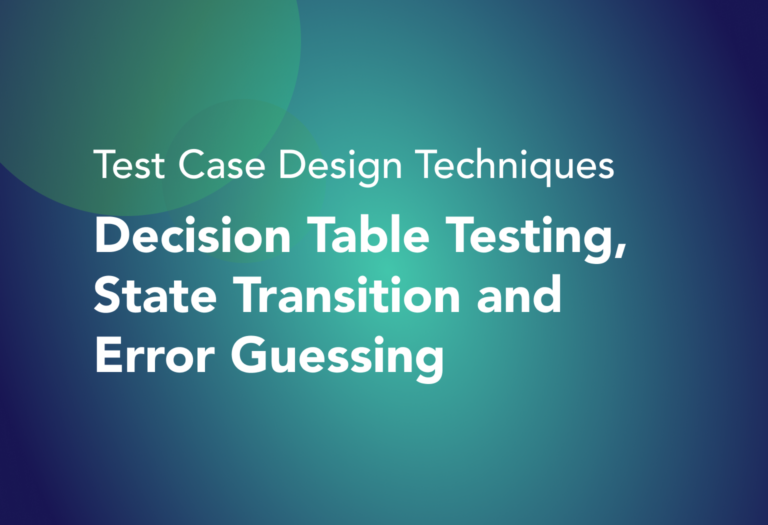